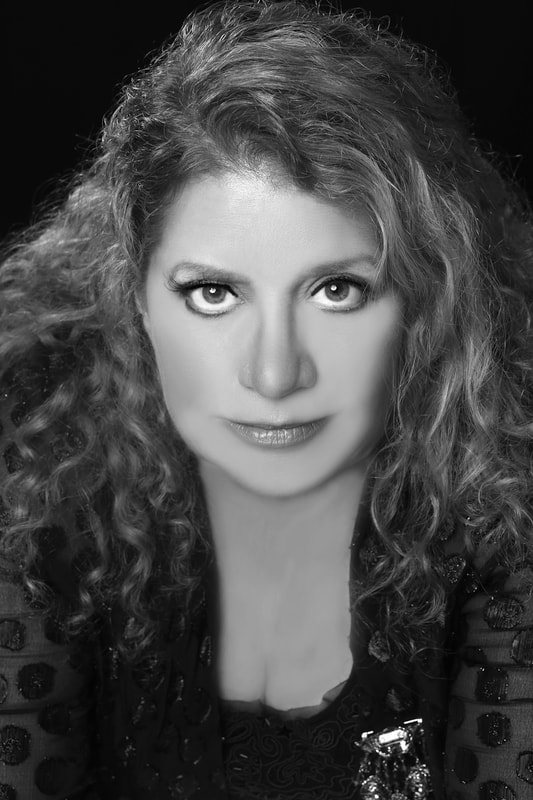 What the Critics are saying about ​Dragonfly...(Scroll down to listen to tracks)

"...a defiantly unique, country-rock fusion collection that showcases her characterful vocal delivery and songwriting in a bold way"
Stereo Stickman ​Review
​(and check out Carol's interview with SSR's Rebecca Cullen HERE)
​
“The music has a larger-than-life feel, almost hitting the speaker in a big cinematic way" -
More More Sound Review

"Carol LaDuke's music is a perfect balance between smart and emotional. Her bluesy vocals combined with the rock/blues/country instrumentals are fresh and original, yet grounded in the rich history of rock and roll. i'm looking forward to hearing much more from the talented, new artist!" - ​Doreen Alsen, novelist

"Carol LaDuke is one of those wonderful people that were born to give us riveting content through her music." - ​Ratings Game Music

As a young girl playing on the beaches of Provincetown, Massachusetts (at the northernmost tip of Cape Cod), Carol LaDuke built castles in the sand. Then she found words, and began a life-long pursuit of creating castles of the imagination. Her most recent effort to explore the bounds of expression comes in the form of  "Dragonfly," a collection of esoteric, beautifully-sculpted songs which - although filled with universal themes and recorded in Nashville - still somehow manages to evoke the essence of those New England shores.
READ THE COMPLETE LYRICS TO DRAGONFLY
"It's Raining My Tears" was played on over 3,000 stations as part of ​JJ Kane's All New Music Show!
Provincetown ("P-Town" to the natives) has historically been a destination not just for tourists, but also for a wide array of artists, actors, writers, and musicians. Her step-father, who served as a law enforcement officer during the summers, once arrested Marlon Brando for disturbing the peace, and she babysat for Norman Mailer and partied with Joe Cocker (not at the same time) "It's a town that just really nurtures creativity," says LaDuke. . "It's just a very liberal town," she adds, "where everybody does their own thing, and everybody supports everybody."

She remembers her mother reading poetry to her at about the age of three (she still has the book), and she began reading on her own at four. When LaDuke was only five years old, she went to see a performance of The Barbarians, a Cape Cod rock band which was in the sixties touted as America's Rolling Stones. The music - and the idea of music as art - captured her immediately, and has remained in her heart throughout her life. "I studied and analyzed songs I loved, word by word, listened to every note, every instrument," she says, noting the magical power of music to transform you to another time and place. "I thought 'Rambling Man' by the  Allman Brothers was an advert for Greyhound Bus Lines," she laughs, recalling her reaction to hearing the song on the AM radio in her sister Candy's VW Bug. "Little did I know five years later, Dickie Betts would be singing in my living-room at the Ranch in Jensen Beach, Florida. Life is funny like that."
As special as music is, however, it's the words which have been her guiding force, from the poems she formed in her head while riding her horse on the beach to the lyrics she crafts and sings aloud while walking her dogs. Words are the foundation of the castle upon which she shapes the sand. In 2011 she released "Poems from Provincetown," a collection which one reviewer called, "a sweet and insightful window into the author's childhood memories, as well as a poignant glimpse at the rich history of a small and close-knit New England fishing village." Since then, she's released another well-received collection of poetry, "Circus Horse," and has written a play entitled "The Wall." 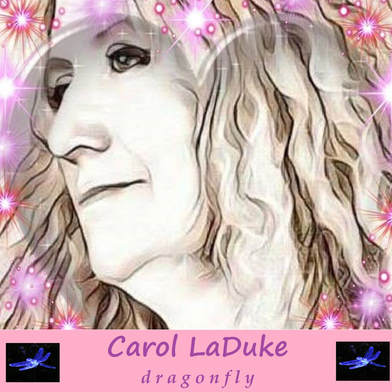 In 2017, LaDuke let the music take front-and-center. She collected some of her old songs, wrote some new ones, and took them to producer/multi-instrumentalist Steve Goodie in Nashville, who helped make her latest castle a home. The six-song EP, "Dragonfly," is available for download on Reverbnation.

LaDuke, who is also just a few credits short of having her degree in Political Science from the University of Mass/Boston, makes frequent trips to Nashville for musical  sandcastle-building, for the truly creative spirit can never rest on its laurels. ​
Check out Carol on Facebook and Reverbnation
DOWNLOAD BIO AS PDF FILE